This aigre doux sauce is like sweet and sour meets BBQ.

Cut each squash in half lengthwise and scoop out the seeds with a spoon. (Compost the seeds, if possible, or clean, roast and eat them.)    Working on a cutting board with one piece of squash (cut-side down) at a time, place the chopsticks lengthwise along each side of the squash half. Using a very sharp knife and working perpendicular to the chopsticks, cut thin slices (about ¼ inch) along the entire length of the squash. It’s ok if they’re uneven, but they should be as thin as possible. The chopsticks will prevent your knife from cutting all the way through—you want the very bottom part of the squash to remain intact despite the cuts.

Carefully transfer each of the sliced squash halves onto the baking sheet lined with parchment. Drizzle with olive oil and season generously with salt and pepper. Roast uncovered for about 20 minutes, or until they’re mostly tender, and remove from the oven. While they’re roasting, make the aigre doux sauce.

Over medium heat, melt the butter and oil together in a saucepan. Add the shallot, garlic and ginger and let ‘toast’ for several minutes. Stir in the spices and let sizzle about 30 seconds, then pour in the honey and let it caramelize. Add half of the balsamic vinegar, stir, and let the mixture simmer until it’s reduced by half and become syrupy. Add the rest of the balsamic vinegar, and let simmer a few minutes more.

Brush the partially-roasted squash halves with the aigre doux sauce. Return to the oven to continue roasting, glazing them again every few minutes until the squash halves are fully tender and beginning to brown—this should take about another 20 minutes.

To finish, switch the oven to broil and glaze the squash halves one final time. Watching carefully, broil them for about 8 minutes, or until the glaze has nicely caramelized. Serve hot from the oven with extra sauce on the side.

Note: The squash halves can be prepared in advance by glazing them up until the point of broiling. When you’re ready to eat, simply broil them until caramelized and serve. 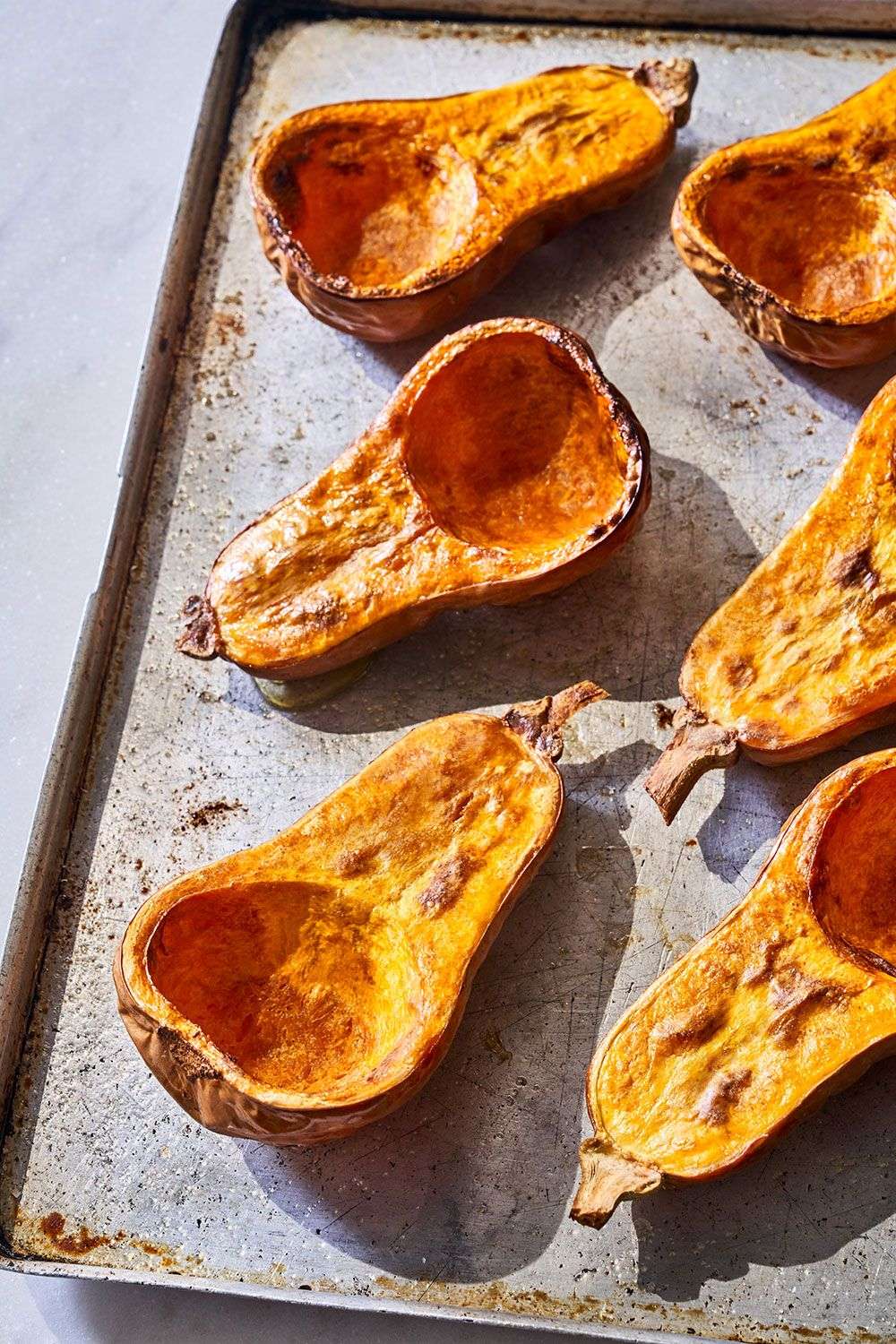 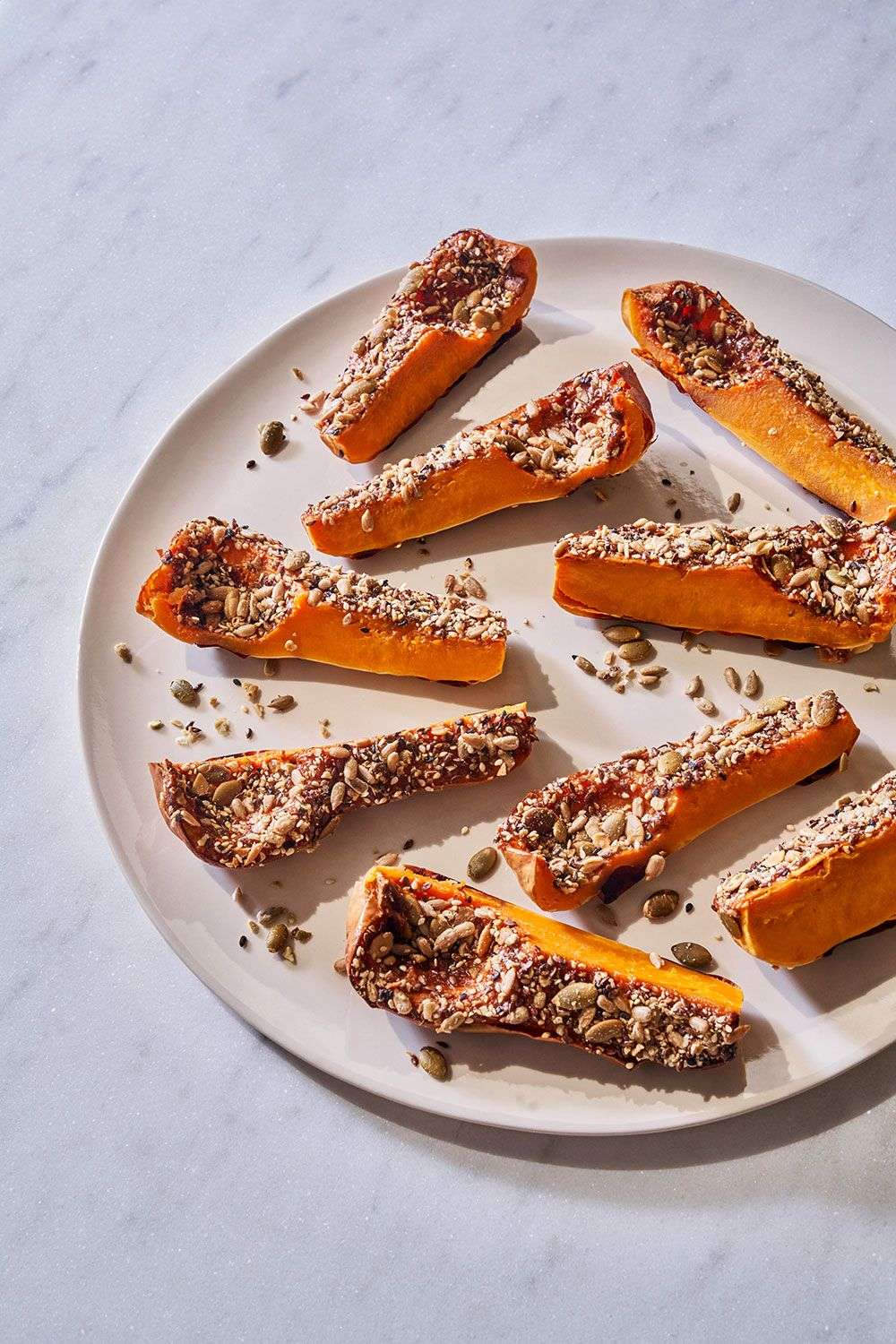 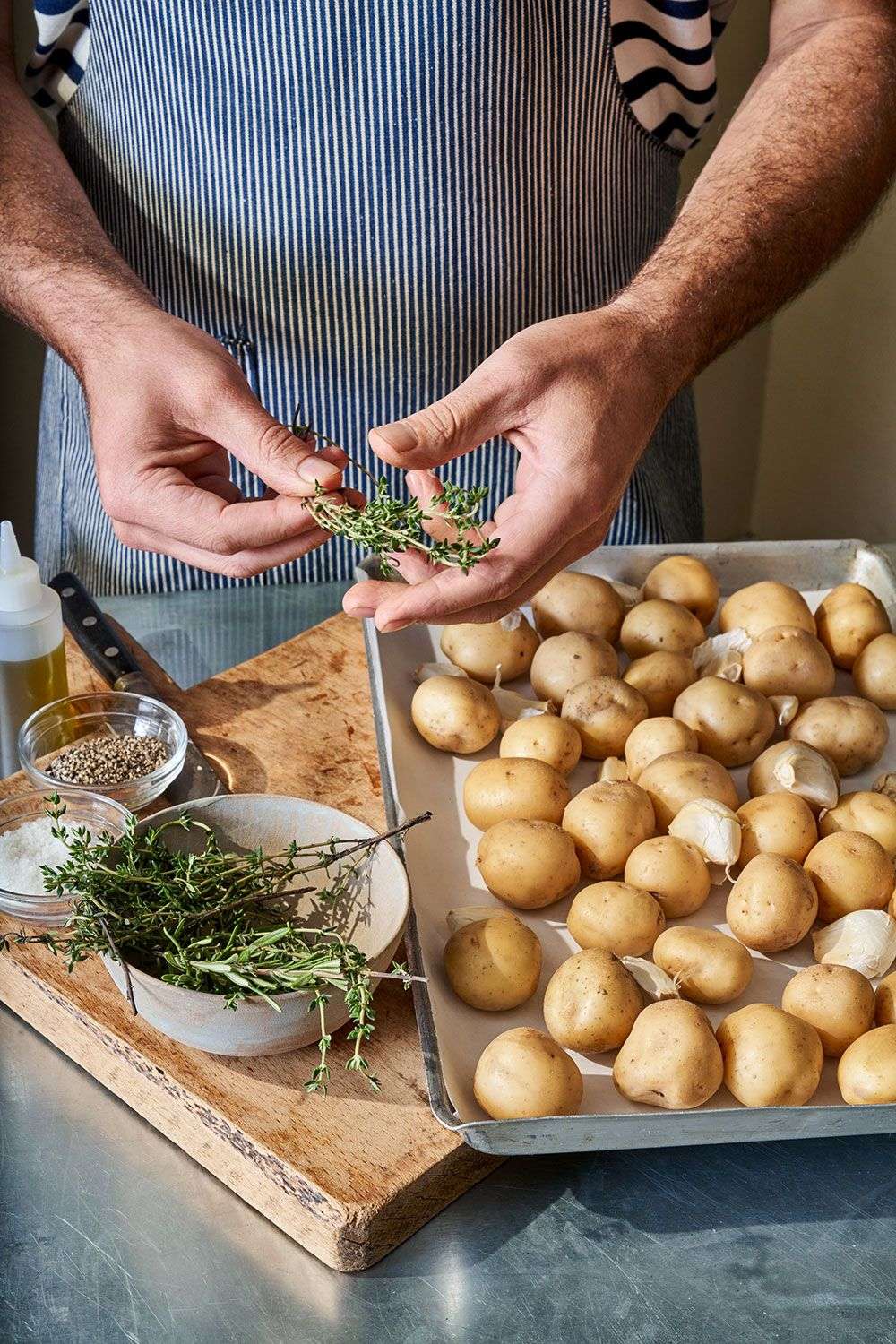 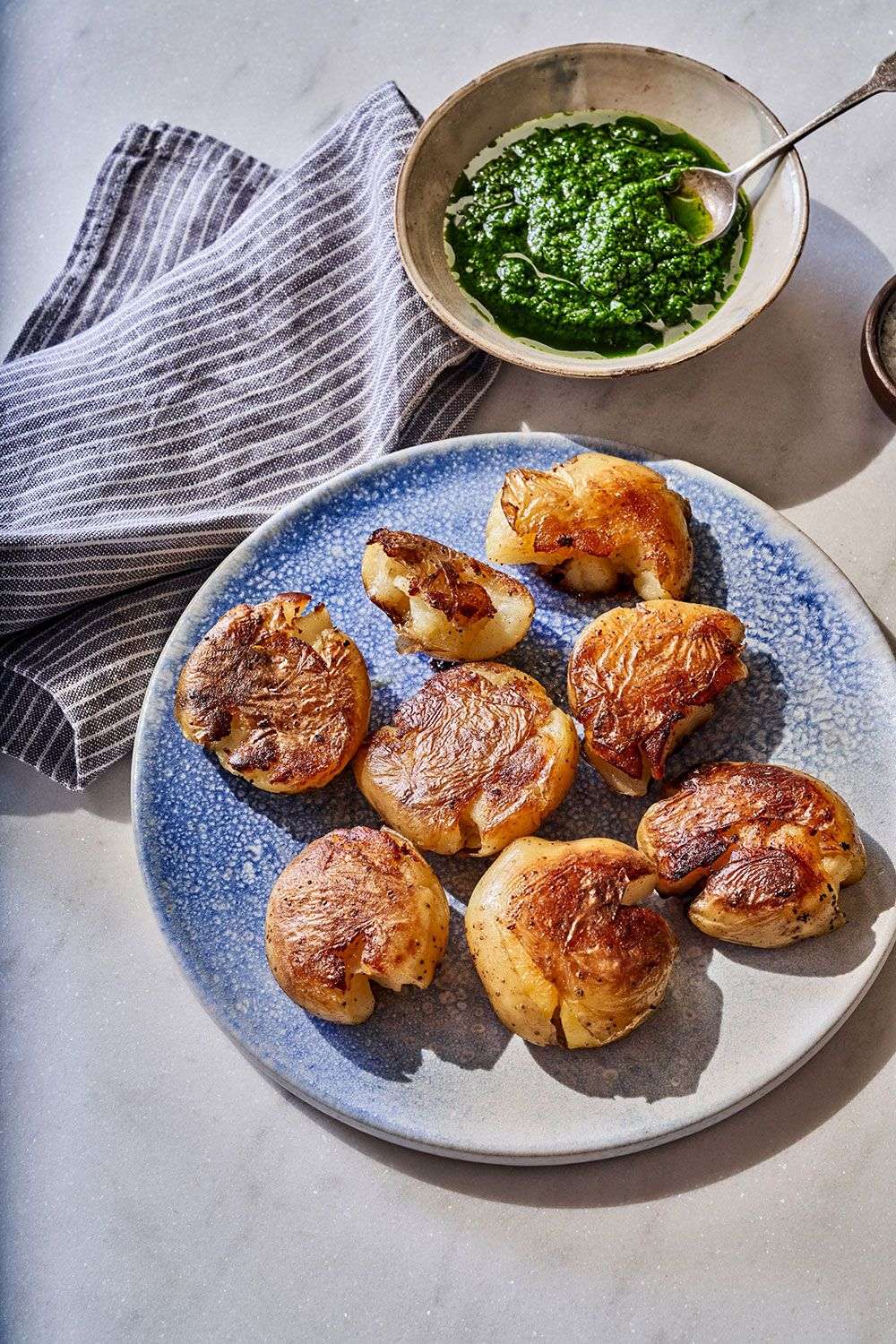 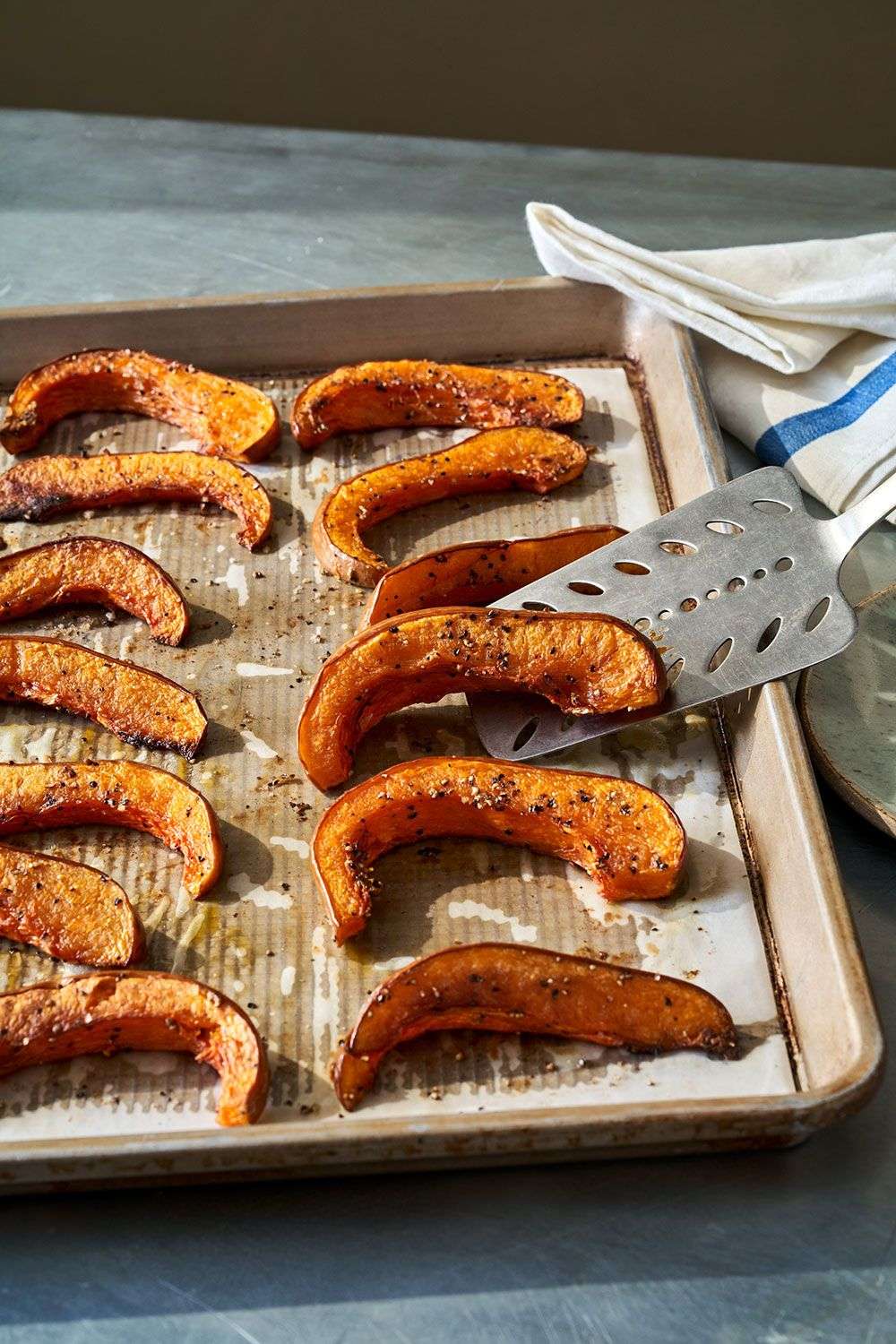 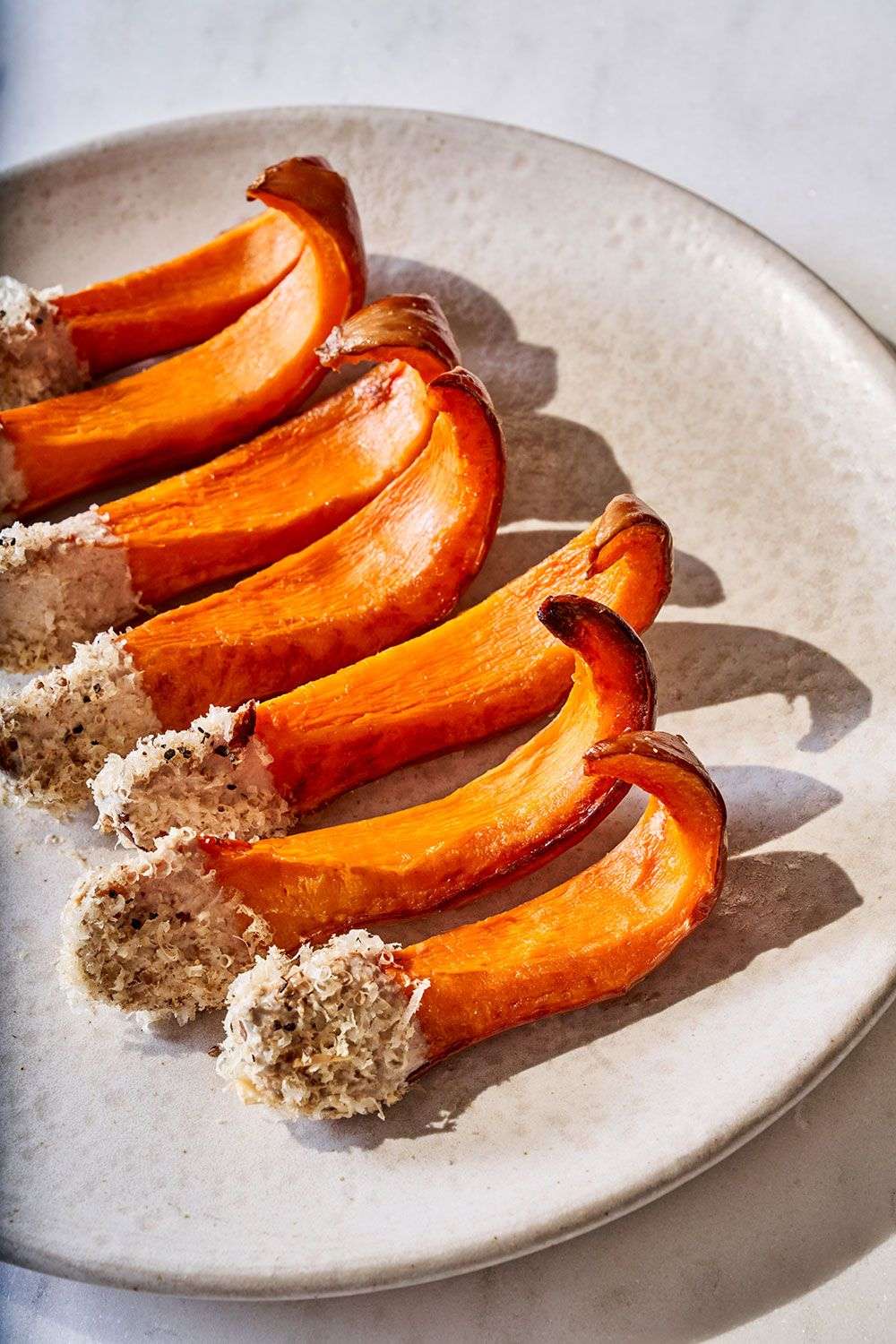 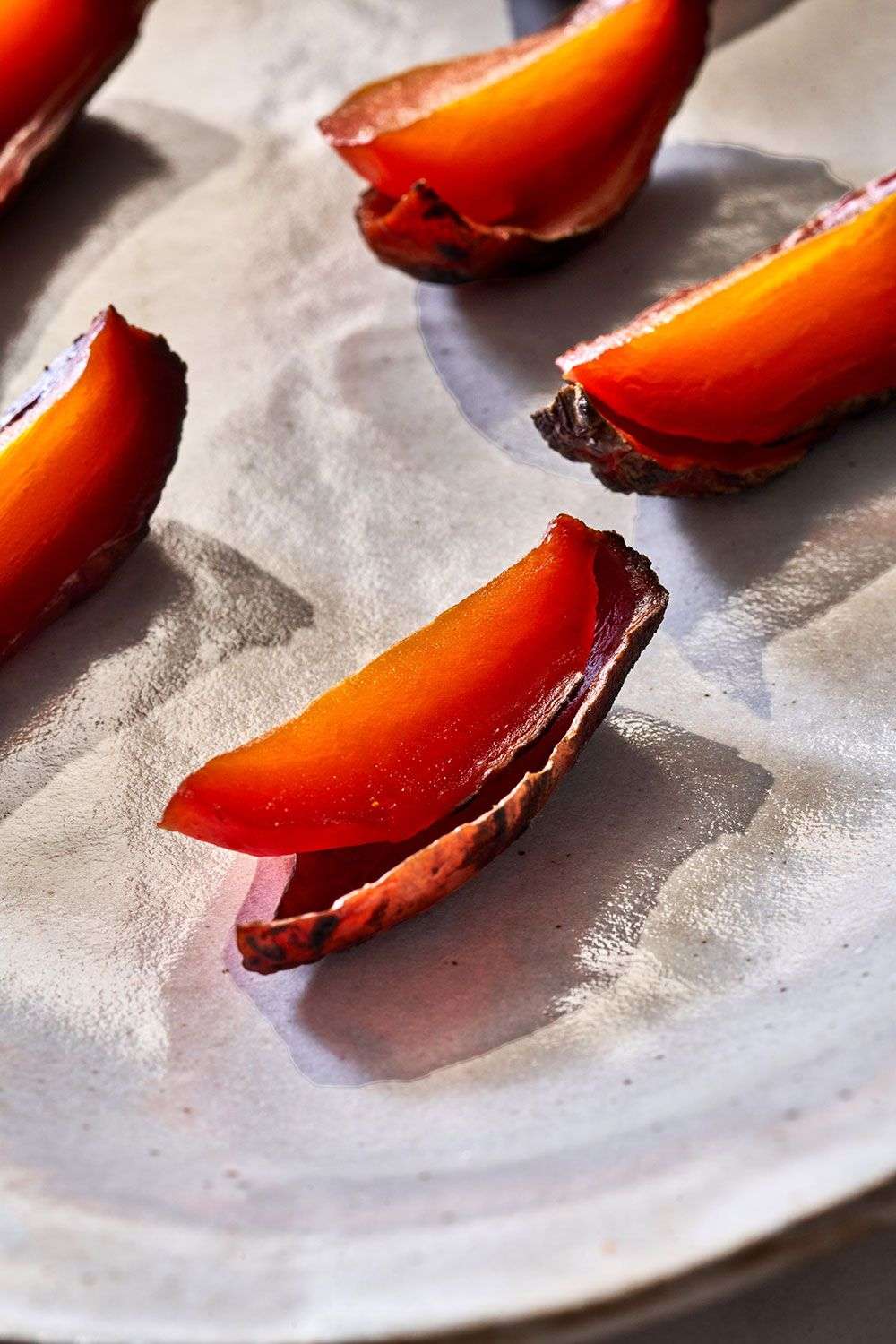 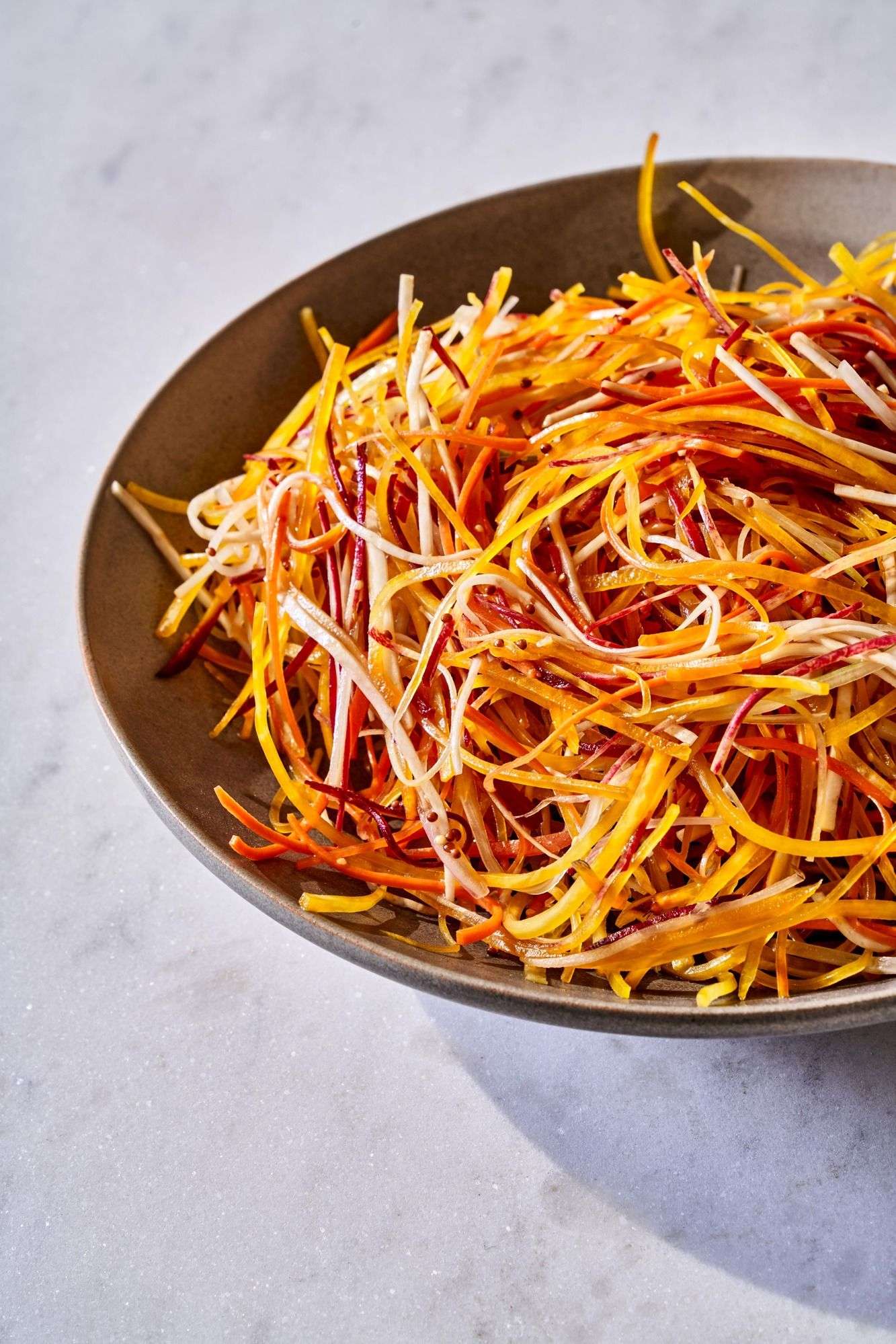 We use cookies to offer a better user experience and we recommend you to accept their use to fully enjoy your navigation. See our cookie policy.

Subscribe to our newsletter to receive the latest news about Row 7.